In E2COMATION, three use cases provided by the industrial partners are considered. The information is initially collected by a questionnaire sent out to the partners and further discussed with the involved partners from the different work packages. The first completely revised use case is from the food and beverage industry and was provided by the Brewing Company Mahou. It deals with the Energy monitoring and optimization of industrial brewery process which is a very interesting scenario for testing the life-cycle impact evaluation framework of the project, that will consider this circular loop from the market into the production. 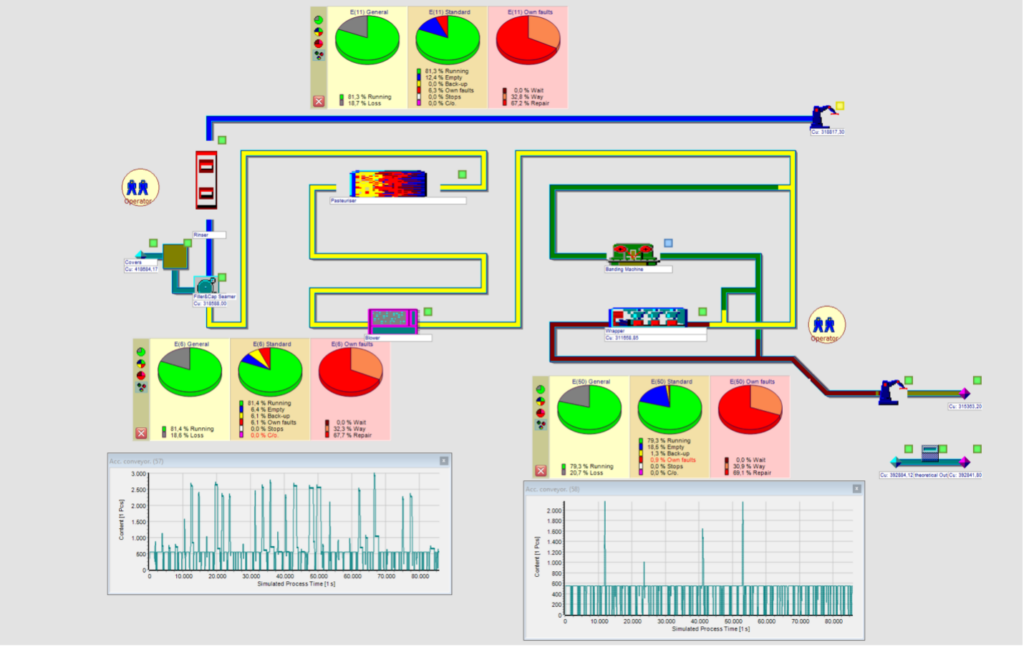 DAQ in Production – a new approach within E2COMATION